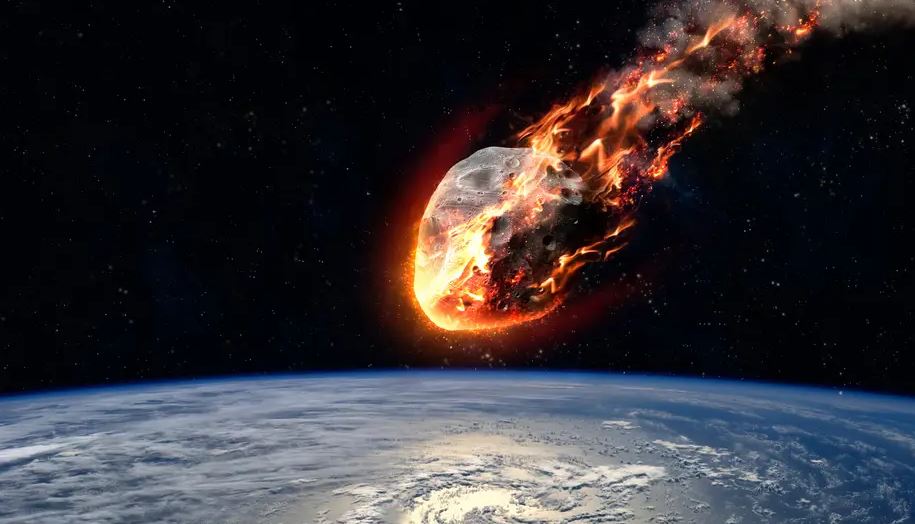 It has now become common knowledge that an asteroid blasting towards the earth caused the extinction of dinosaurs from the planet. It was also said that a lot of resources on earth was subjected to misery after the collapse happened. Now, a new study claims that the asteroid did more than that. According to this study, the asteroid acidified the world’s oceans in such a way that a lot of organisms living underwater were extinct as well. Instant acidification happened under the water and this led to the end of many species and this would act as a warning for the current situation.

“Our data speaks against a gradual deterioration in environmental conditions 66 million years ago. Before the impact event, we could not detect any increasing acidification of the oceans,” said Michael Henehan, a geochemist from GFZ German Research Center for Geosciences. At the same time, another geologist from Yale University added that the mass extinction of marine regimes, something that is recorded, was caused by the acidification. Of course, the research team is not the first to point out the instant acidification that the world’s oceans had witnessed in some part of the history.

“Nevertheless, this study provides further warning that the global changes in ocean chemistry that we are currently driving have the potential to cause highly undesirable and effectively irreversible damage to ocean biology,” said Phil Williamson, who is at the University of East Anglia, about the research, which got published in PNAS. The researchers also admit that there are certain confusions in the deal. For instance, they still are trying to figure out whether the acidification was big enough to kill all species or if some species managed to handle the impact. These questions will be answered by further research on the topic only.

David Rose is the Contributing Editor for Arvo News Live Reports. Rose’s first job was with the London magazine Time Out, he worked as a reporter there. He is married and has four children. His interests include mountaineering, rock-climbing and caving.